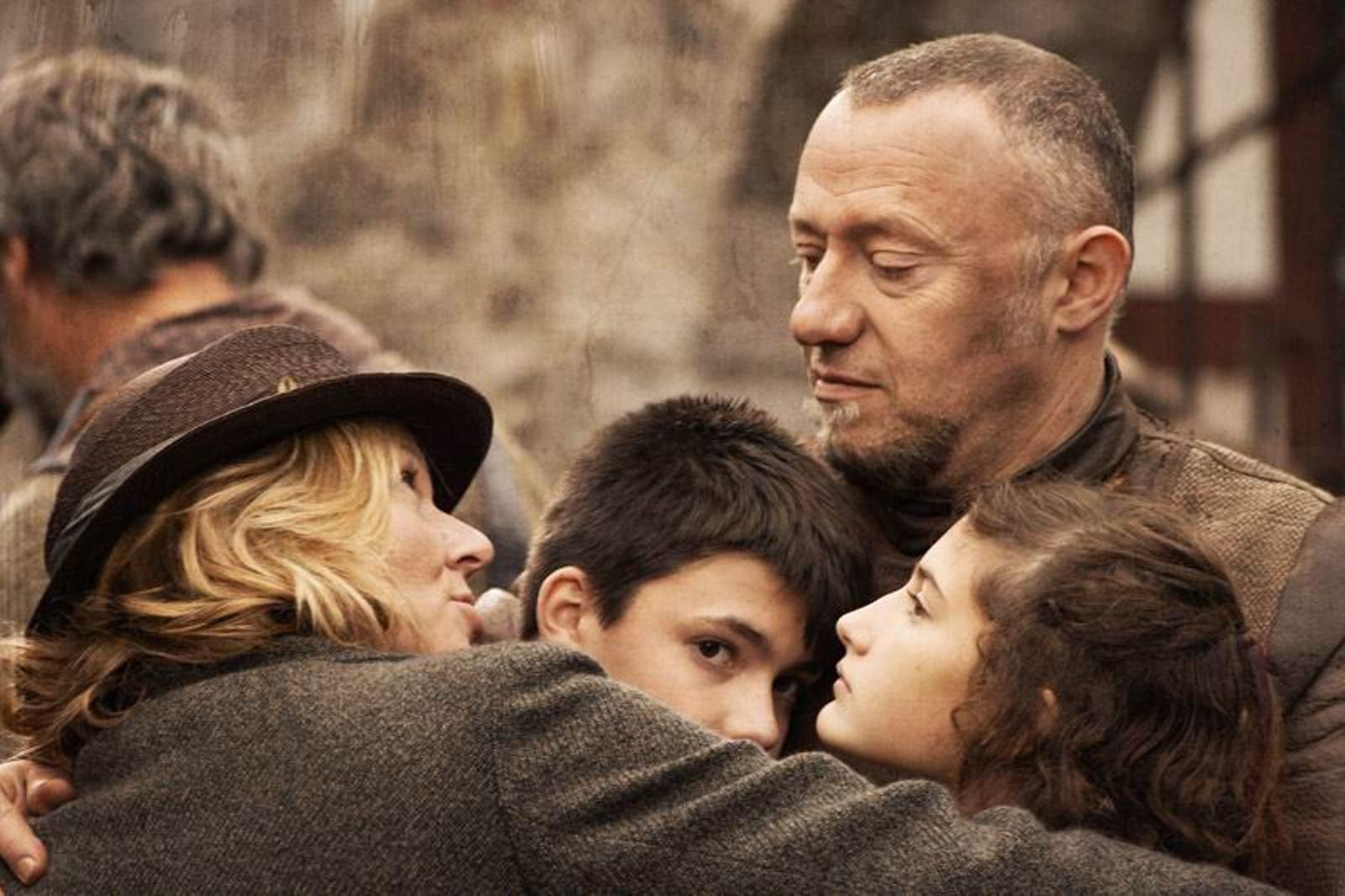 After studying Germanic Philology in Brussels, he worked for 20 years in various fields before taking the step towards a professional acting career

A self-taught actor, he attended many screen- and stage- acting workshops. Yet, he acquired most of his acting skills through improv theater between 1997 and 2007. Improv theater practice enables him to adapt easily to new acting situations and to embody a wide range of characters, although his burly physique, his specific face and his deep voice often led him to be typecast as a badass.

A man of passions, he is a former basketball player (he once was a member of the Belgian Junior national team) He has had various hobbies and passions over the years: drawing, guitar, singing, reading, writing, photography, improv theater, Argentine tango, building puppets and automats…

His education as a Philologist undoubtedly constitutes an invaluable asset, not only in terms of mastering foreign languages, but also in terms of understanding fiction and character psychology

His language skills allow him to pursue an international career. He embodies characters in French, English, German, Dutch, Italian, Spanish and Russian.

Eric Godon is also a director, a scriptwriter, a dialog writer/rewriter and translator , a script doctor and an improv and acting coach, .